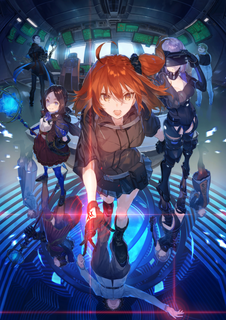 Fate/Grand Order Wiki is a community site for Fate/Grand Order, a mobile game application for Android and iOS, that anyone can contribute to. Discover, share and add your knowledge!