There is a page named "The School" on this wiki. See also the other search results found. 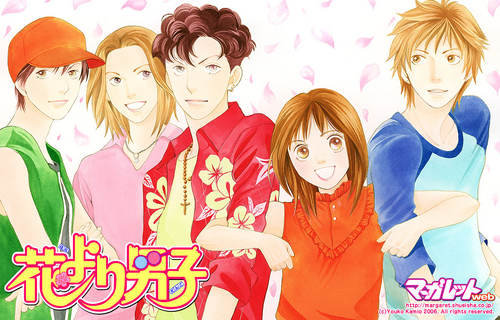 Welcome to Boys Over Flowers Wiki (aka Hana Yori Dango). ''Boys Over Flowers'' is a Japanese manga series that has been adapted into several different mediums. Including, a fifty-one episode anime with a film, three live-action dramas with about two…