Create the page "Experiments" on this wiki! See also the search results found. 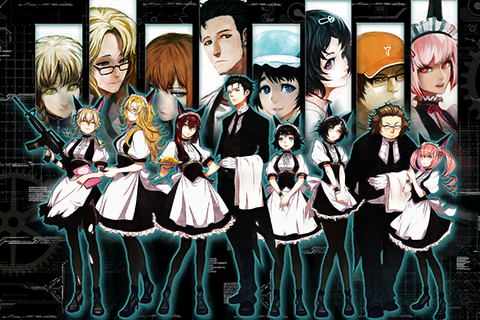 Steins;Gate (シュタインズ・ゲート, Shutainzu Gēto) is a Japanese visual novel developed by 5pb and Nitroplus. The story of Steins;Gate takes place in Akihabara and is about a group of friends who have customized their microwave into a device that can send…